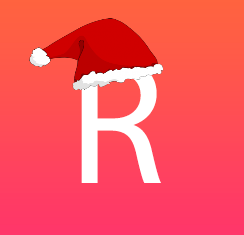 
As you can see, we've a branch new site design with a lot of new features. But what is Revplit now exactly?

The introduction of each web development language can be found below:

As you might already noticed, not all our tutorials are finished, that's because we didn't want you to wait anymore so we decided to release what we've now and update the tutorials on a daily basis which also means that we still have many people are working very hard to make Revplit interesting, useful, and correct.

Revplit provides multiple useful tools which can be found below.

We still have more tools which aren't on the list above but will be released soon.

We still have more API's which aren't on the list above but will be released soon.

You can find our ToS here

Any change or update on the site will be displayed here and posted on Discord.